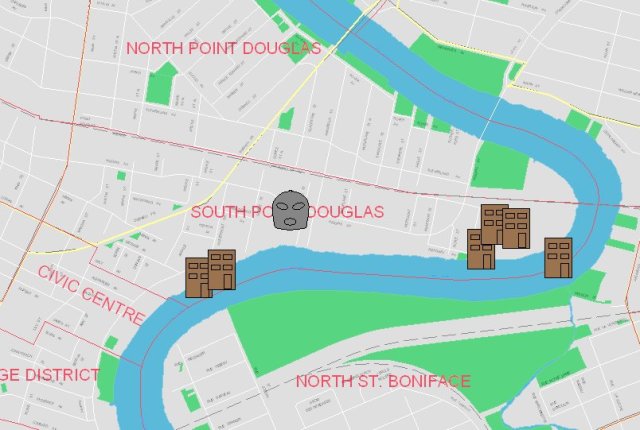 Why are crime numbers on the rise in Winnipeg?

As indicated in a previous post, when the auto theft numbers are excluded, crime in the other 8 categories monitored under the Crimestat process is seen to have risen by 11 per cent in 2009.

What is Crimestat all about?  Crimestat is both simple and complicated.  Like community policing, if Crimestat is treated as an add-on to existing operations as opposed to a pervasive organizational- wide approach it is doomed to failure.  If an organization is not willing to ingrain Crimestat into the organizational fabric as its premier management and accountability process, it will ultimately fail.

Winnipeg Crimestat is based on the same four principles that were first set out by the New York City Police Department in 1995.  They are:

The Crimestat process has one primary goal:  crime reduction.  The added positive spin-off effects are transparency and accountability, both internally and publicly.

The first step in the process is actually the easiest.  The gathering and formatting of accurate and timely crime data and intelligence information, although time consuming and labour intensive, is not difficult.

What can be difficult is interpreting the data and identifying trends quickly, and selecting and implementing the appropriate tactics to deal with the issues identified.  Although difficult, it is not beyond the grasp of most qualified police commanders.

The most important aspect of the program is follow-up and assessment.  Under the Crimestat process police executives must be immersed in the process.  This means they must be totally up to date on what is happening on the streets, they must be able to spot and identify trends, and have a good grasp as to tactics that will likely be successful as well as the resources required to implement specific plans.  If the police executive is not fully invested in the process the accountability aspect of the process will be lacking and it will fail.

Normally when Crimestat like systems fail to reduce crime, it’s because either the organization (the executive) do not understand or appreciate the importance of the four basic principles, or they are not committed to the process.  In the words of Jeff Godown:

Chiefs are the linchpins of the CompStat process. They serve as both sponsor and champion of the philosophy. Only through chiefs’ leadership does the process gain the voluntary cooperation and support of others in the organization. If an agency’s chief does not believe in the process, neither will command, support, or line personnel.*

A lack of understanding and appreciation of the process can be remedied; a lack of commitment to or belief in the process is more problematic.

Is  Crimestat in Winnipeg broken?  If its goal is to reduce crime, and instead crime is increasing, there is reason for concern as to its current effectiveness.